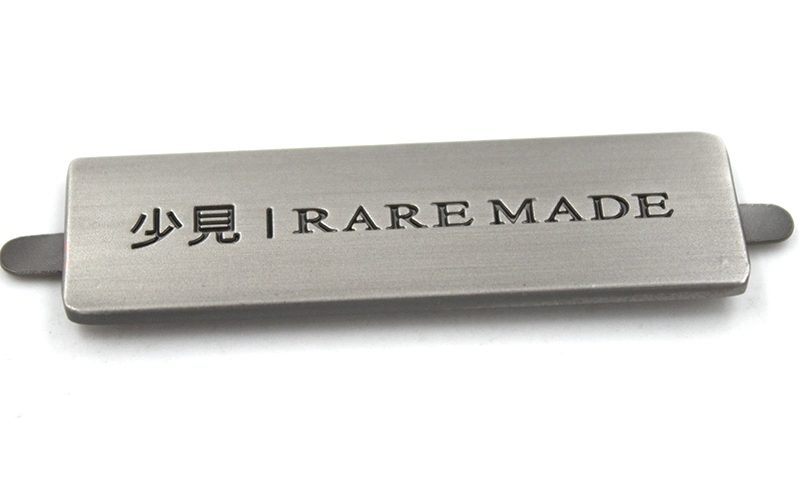 Fire fighting signage is a symbol used to indicate the characteristics of fire fighting facilities. It is used to explain that the building is equipped with various fire fighting equipment and facilities, to mark the installation location, and to induce people to take reasonable and correct actions in the event of an accident.

Some people's lack of understanding of fire fighting knowledge makes them unable to accurately judge when facing a fire, which affects fire suppression and escape. Summarizing the past fire accidents, it is often in the early stages of accidents that people can't see fire signs and fire facilities, and can't take correct evacuation and fire fighting measures, resulting in a large number of casualties.

So, where are the fire signs located? It is also a very important issue.

Emergency exits, evacuation aisles, stairwells on different floors in crowded public places such as shopping malls (shops), theaters, entertainment halls, gymnasiums, hospitals, restaurants, hotels, high-rise apartments, and waiting (boat, aircraft) halls (Such as the stairwell on the refuge floor), the photoelectric induction automatic door commonly used in large public buildings or the general casement evacuation door set next to the 360 ​​° revolving door, must set the "emergency exit" sign accordingly. Where it is far from the emergency exit, the "emergency exit" sign and the "evacuation path direction" sign shall be jointly set, and the arrow must point to the direction leading to the emergency exit. 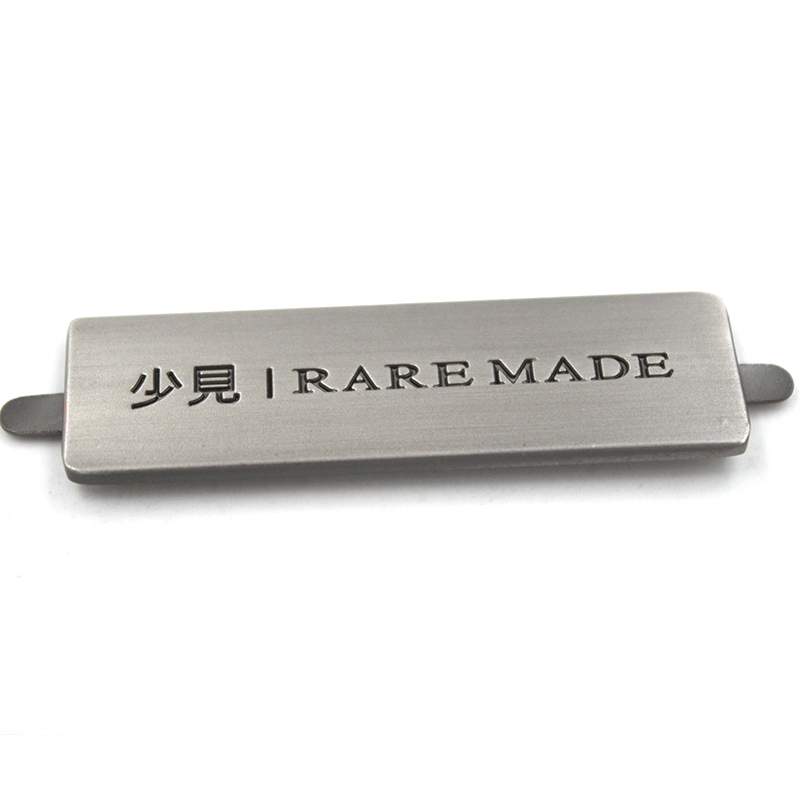 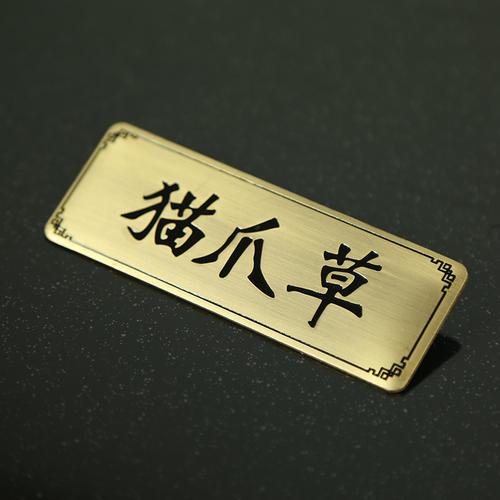 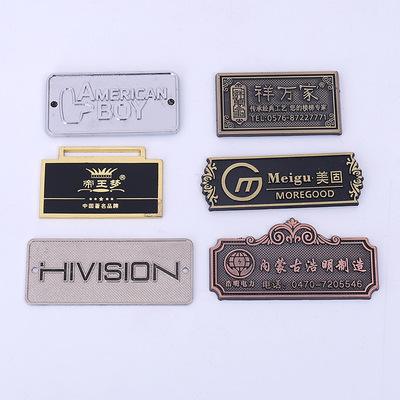 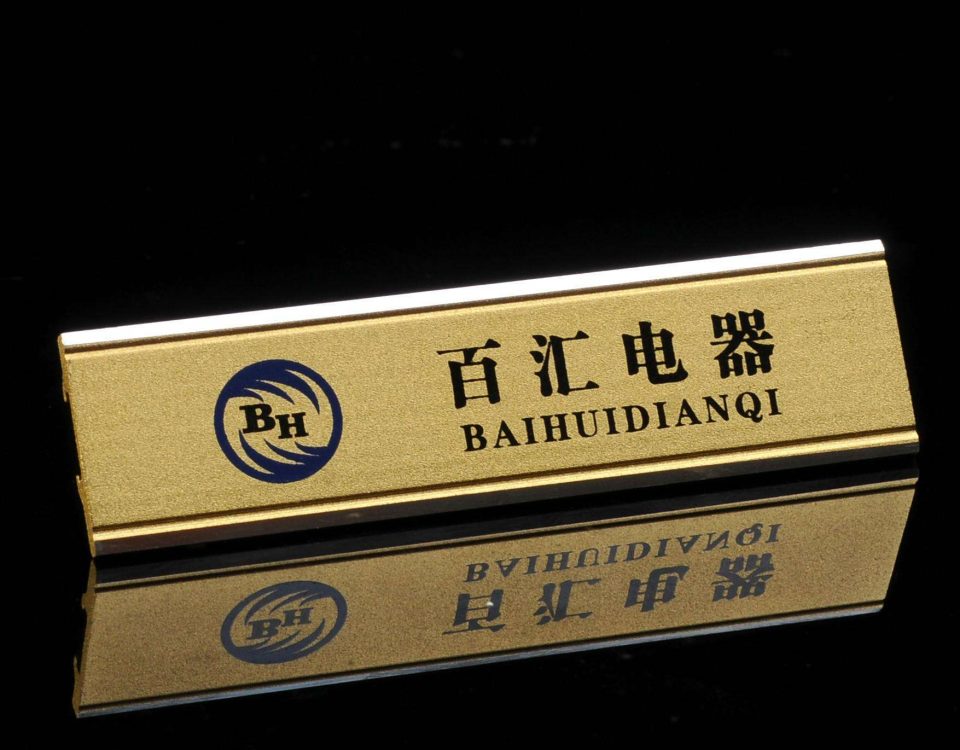 Types and characteristics of advertising signs