The technique of electrolytic cell is used to deposit a well-attached technology with a different metal coating on the mechanical product than the metal nameplate base material. The electroplated layer is more uniform than the hot dip layer and is generally thin, ranging from a few microns to tens of microns. Through electroplating, it is possible to obtain decorative protective and various functional surface layers on mechanical products, as well as to repair worn and machined workpieces.

The process of electroplating is basically as follows:

After passing through the DC power supply, the metal of the anode will oxidize (loss electrons), and the positive ions in the solution will be reduced (obtained electrons) at the cathode to form atoms and accumulate on the surface of the cathode.

The appearance of the plated object after electroplating is related to the magnitude of the current. The smaller the current, the more beautiful the object to be plated; otherwise, the uneven shape will appear.

The main uses of electroplating include preventing metal oxidation (such as rust) and decorating. The outer layers of many coins are also electroplated.

Sewage from electroplating (such as electrolytes that are ineffective) is an important source of water pollution. Electroplating processes have been widely used in semiconductor and microelectronic component leadframe processes. 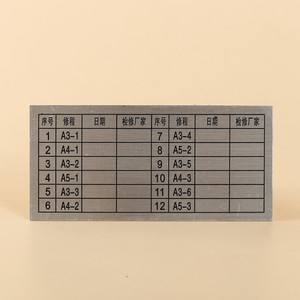 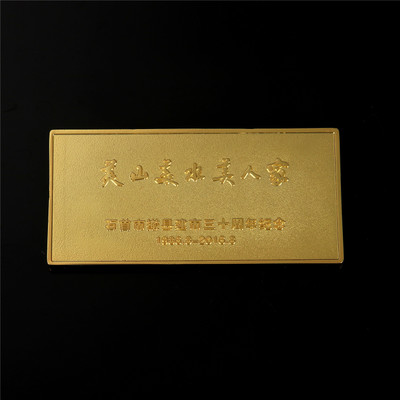 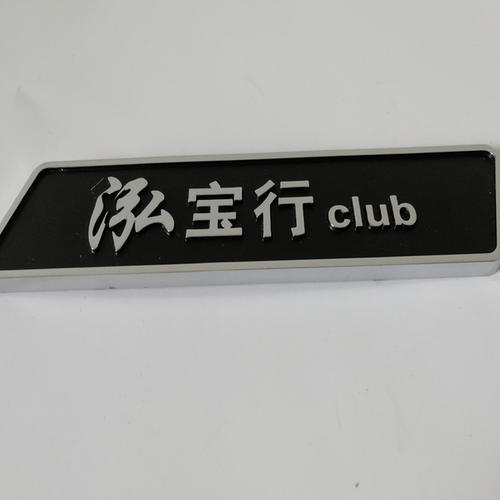 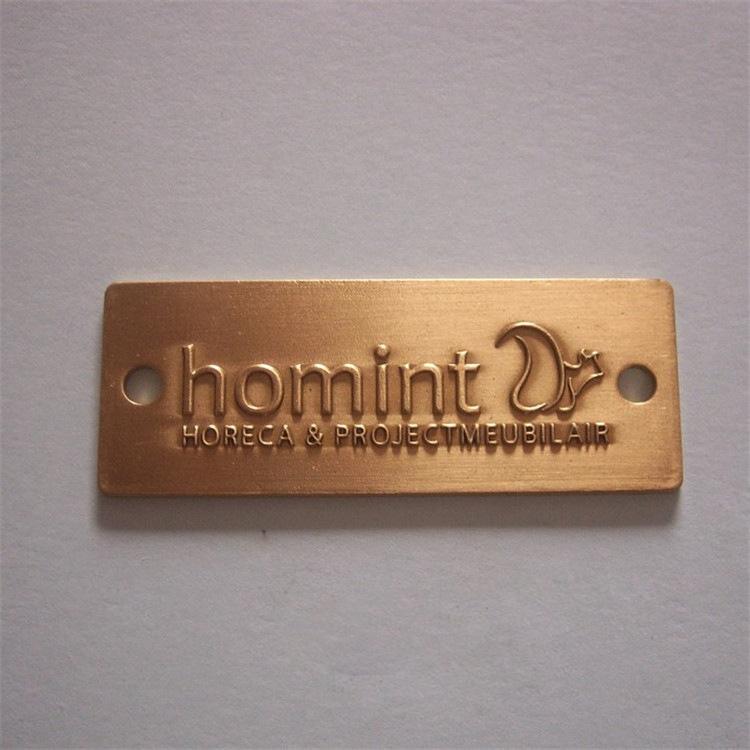